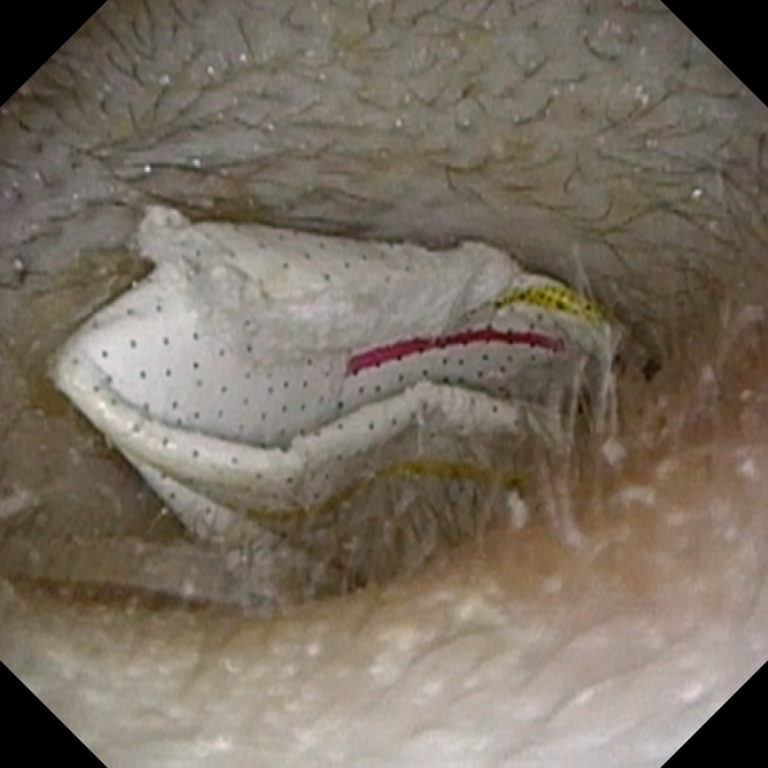 Just a few days ago, Dr Gan Eng Cern saw a 5 year old boy with a piece of paper stuck in his ear. It is not uncommon for children who are exploring at this stage in their life, to insert foreign objects in their ears or nose. Some children may even swallow them! A study in the United States showed that children aged 2-8 years old are most vulnerable to inserting foreign objects into their ears. Hence, it is important that children in these age group are kept away from small objects or are supervised when they are exposed to small objects.

According to Dr Gan, symptoms from a foreign body stuck in the ear canal include hearing loss, ear pain and ear discharge. Fortunately for this boy, he was able to inform his parent of the incident and the foreign object was a piece of paper.  His mother immediately brought him to see Dr Gan. It was easily removed with a forceps under microscope guidance in the clinic. The procedure took just under 5 seconds for a trained ENT Specialist. However, some foreign objects may not be as innocuous. Dangerous foreign bodies in the ear include insects (which may struggle and cause injury to the ear canal – hence best to drown the insect with olive or mineral oil first) and button battery (which can release harmful chemicals or cause electrical burns in the ear). Such foreign bodies in the ear are considered a medical emergency and it is best that the child consult an ENT Specialist or an Emergency Department doctor as soon as possible to have it removed. If the foreign body is a soft object, organic material or seed, do not try to flush out them with water as they may swell up and block the entire canal and cause ear pain and infection.

When Should You See An ENT Specialist In Singapore?

Dr Gan Eng Cern is a fellowship trained Consultant Ear, Nose & Throat (ENT) Surgeon. He completed his ENT training in Singapore and obtained his subspecialty training in Rhinology and Endoscopic Skull Base Surgery at the world renowned St Paul’s Sinus Centre, University of British Columbia, Vancouver, Canada. He was also a Senior Clinical Lecturer at Yong Loo Lin School of Medicine at the National University of Singapore. Dr Gan was an avid researcher with numerous publications in reputable international ENT journals. He was also an invited speaker and surgical dissection teacher in many ENT conferences and courses.

Experienced and patient ENT Specialist who has your best interests at heart. We aim to provide you with accessible and specialized care for any ENT condition in a comfortable setting.

Our ENT Specialist, Dr Gan Eng Cern, will be able to diagnose and offer personalised treatments for your specific ENT condition. You can expect a high level of ENT care in a spacious setting with in-house minor surgical, endoscopy, allergy testing and microscopy services.

There are various financial options available for you to ensure that you are able to receive the most optimal treatment and care. Our ENT clinic staff will be able to assist you with your medical insurance claims and work with your chosen healthcare organization to minimize the hassle and paperwork required. In some cases, you may be able to utilise the funds in your Medisave account to defray part of the costs of your treatment. As our clinic is accredited by the Medisave board, we are able to process your claims from your Medisave for certain clinic procedures.

Fill up the form and our clinic staff will get back to you within a few hours!

Prefer Whatsapp? Message us directly to book an appointment with our Dr Gan.

Read some of our latest articles about Ear, Nose and Throat ( ENT ) Health.